I’m FINALLY able to share this cover with you all! I’m so excited! AND! A special pre-order price! AAAAND! Don’t forget to check out Chapter 1 here 🙂 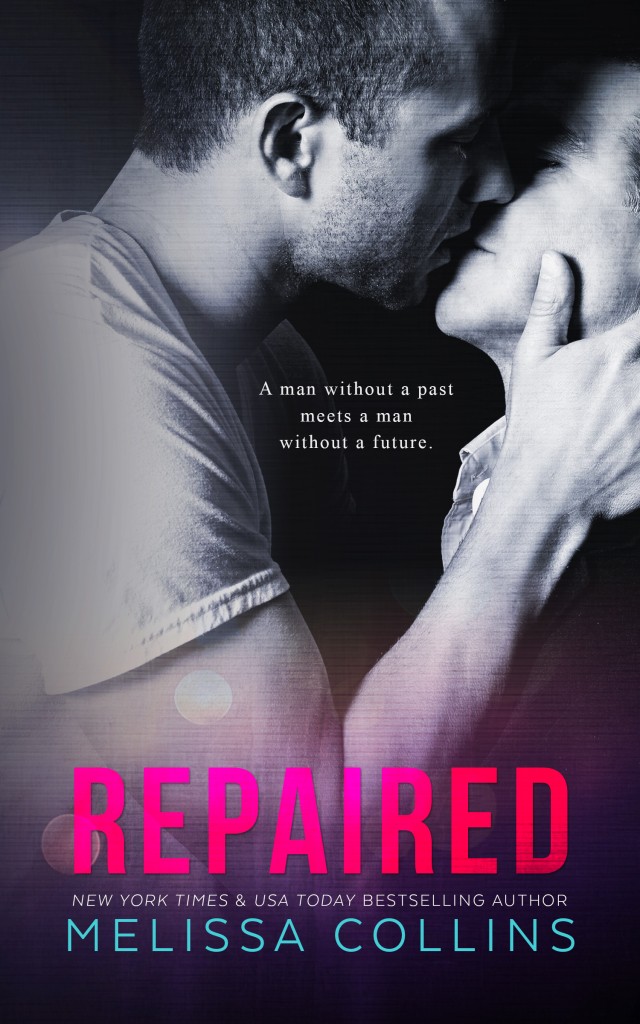 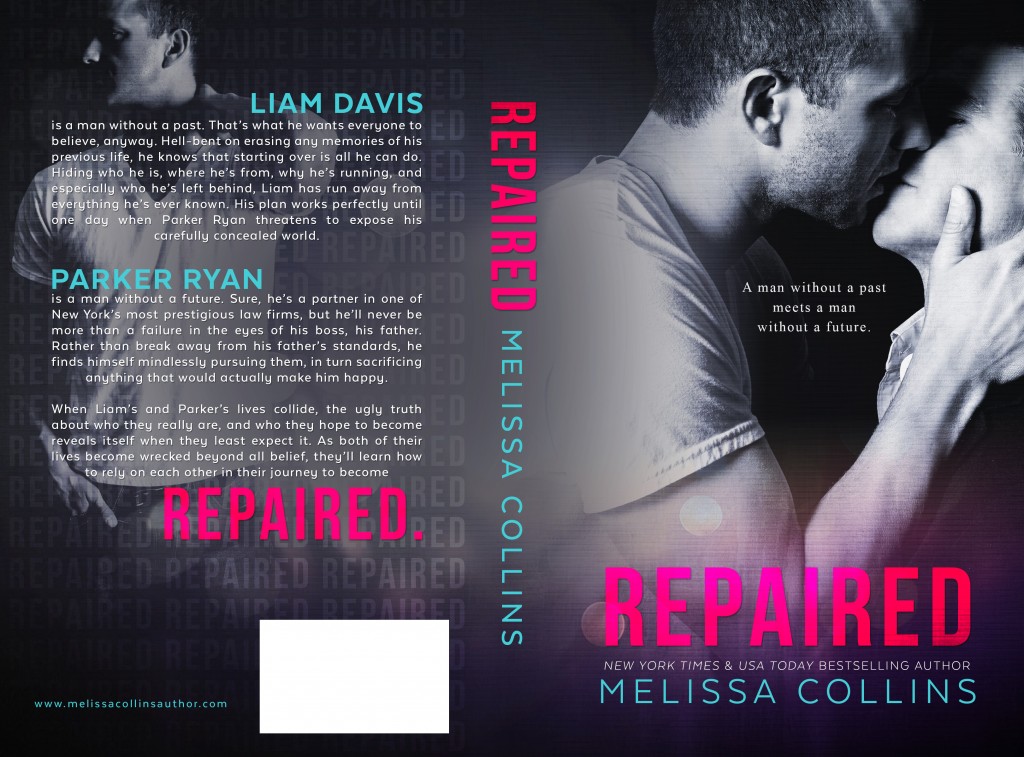 There is also a special pre-order price on Repaired! You can pre-order today for only $2.99 and have it ready on your Kindle on Release Day, June 23rd!

A very special thank you to Perrywinkle Photography and Sommer Stein at Perfect Pear Creative Covers for this gorgeous cover!

One thought on “COVER REVEAL: Repaired by Melissa Collins”