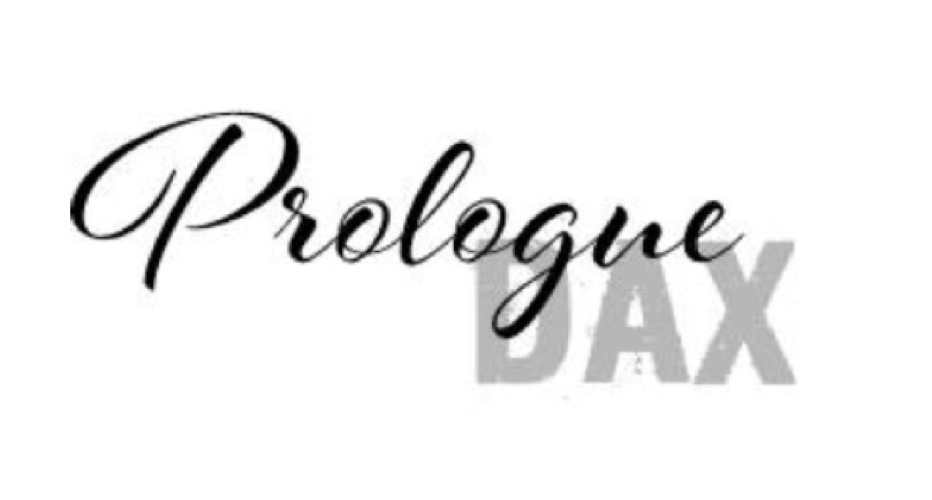 The heat makes breathing near impossible. My gear, so heavy and cumbersome, restricts my movement. Tension threads through my muscles, radiating off me in waves of energy. I’m not the only one who feels this way. My entire team is poised and ready to strike. All we need is the command, and we’re ready to go. And when that word comes, we load into the tank.

But our silence speaks volumes.

Most of my time in Afghanistan has been spent patrolling the streets, keeping the peace with the locals. By the time we were brought in, most of the insurgents had been pushed out or killed. We were supposed to be the rebuilding team.

Delaney’s hand drops to my shoulder. Giving it a tight squeeze, his touch says all the words he can’t verbalize. Even though his face is cast in a dark shadow, I know his blue eyes convey even more emotion than words could ever contain.

Our mission seems simple enough, but nothing here ever is. We received word of a munitions smuggling operation going on at what should be a school. Not wanting to bring any extra attention to our task, we need to make it seem as if we’re on a routine survey of the area.

Raise no concern. Avoid being the center of attention. All while trying to bring down an undercover setup that’s apparently been going on for months.

The voice of our commanding officer crackles in our earpieces. We’re getting close. It won’t be long before we have to step out of the tank and go by foot. Another team will meet us on the block where the school is located.

Rounding the corner, the tank slows. Holding his right arm up with a tightly clenched fist, the commanding officer silently communicates to us to await further command.

Just as we all put together the sentences filtering into our earpieces, the tank vibrates and a loud booming noise deafens us. The frantic “move, move, move” directed at the driver can barely be heard over the sound of gunfire ricocheting off the side of the tank.

Even through the frenzied chaos, my eyes find Delaney’s. Before he can even acknowledge my concern, my yelling and screaming at him to make sure he’s okay, the side of the tank is blown off. Heat blasts my face, stinging it with its ferocious intensity.

In the blink of an eye, the tank is hit again, this time from behind. The back is launched straight off the ground, sending what’s left of the twisted metal into the air. My head crashes into a piece of the roof, my body somehow tucking itself into a recessed corner of what’s left of the tank. As everything tumbles to the ground, the corner in which I was hiding covers me, protecting me from the shrapnel and intense gunfire.

Pushing the heavy metal from my body, I stay low to the ground. If it wasn’t for the soft, but abrasive sand beneath my hands, I wouldn’t believe I had actually survived the impact. Using my elbows and knees, I army-crawl along the ground.

The severed leg laying in my path only deters me for the briefest of seconds. The gnarled and bloodied muscle is smoking, exposing a crushed femur beneath. Tamping down the vomit rising in my throat, I crawl over it as blood soaks through my fatigues.

Gunfire rains down on us. In the distance, I hear the approach of our support squad, but it’s too late. The damage is done.

Making my way across the small road, I look for the cover of the building. But when I reach the battered outer wall, I crash into the slumped form of one of my soldiers.

Rolling the body to the side, I drag it with me behind the wall, futilely hoping there is still life coursing through the body. When I’m behind the shelter of what’s left of the cement, I move the body so I can see the name tag on the chest.

Blood pours from his helmet, and there’s no need to check for a pulse. The visor of his headgear covers his face, making it impossible for me to look him in the eyes one last time. Needing to say good-bye to him in this moment of chaotic peace, I pull his gear off, pointlessly trying to be as a careful as possible.

Tears sting my eyes, but I won’t let them fall.

Tossing the helmet to the side, I close my eyes, unable—no, unwilling—to see my lover dead in my arms just yet.

When I finally garner the courage to look at him, all the air is sucked from my lungs.

“Beck! No!” The gut wrenching scream rips from my chest, shooting me bolt upright in bed. The bed dips under Tonka’s weight. Resting his face in my lap, he nuzzles his nose under my hand and whines until I pet him.

It does little to calm me. I need to see Beck, need to feel him next to me to know he’s okay.

Because even though my brain can rationalize that it was just another nightmare, my heart still needs the reassurance.

Reaching over to his side of the bed, I find it empty, cold. Where is he?

As if he heard me silently pleading for him, Beck storms through the door and my lungs pull in a much-needed breath.

“You okay? I heard you scream.” Panic coats his words as he races toward the bed. Sitting right next to me, he drapes his arm around my shoulders, comforting me by letting his warmth seep into my bones. “What happened?” he asks, his voice nearly above a whisper.

Able only to nod in response, the words stick in my throat.

We sit there for a few minutes, our silence interrupted only by my deep breathing, and Tonka’s continued nuzzling. “Doing better now?” Pulling away from me, Beck gives me the once over, carefully searching my face for signs of relaxation.

“Yeah. Another bad dream,” I admit. When they first started, I was so ashamed I never opened up about them. As if he knows I’ll eventually tell him more, even without him asking me to, he laces his fingers through mine and allows me the time to find the words. “This one was worse, though,” I confess finally.

Beck’s brows knit together in concern. “How so?” His fingers squeeze at my hand tighter, offering his strength, his support.

Taking a deep breath, I try my best to erase the images of Beck’s bloody body dead in my arms. But for the life of me, I can’t wash away how Delaney morphed into Beck at the last minute. I’m not a psychological genius, but even I know that has to mean something.

“This time . . .” I pause, swallowing hard, the next words like a lump clogging my throat. “It was you who died.”

I watch as Beck’s face twists in sadness. “Hey.” Resolve sets in his voice as his strong hand goes to my jaw. Turning my face back to his own, his gaze locks onto mine. “Listen to me. I’m not dead. I’m not going anywhere. I’m right here. With you. Forever. I promise you that.”

“But you can’t promise that,” I mutter lamely.

“No, you’re right.” His immediate agreement nearly throws me off the bed—a reaction he takes note of and counters by offering me a smug grin. “But I can promise you that I will do everything in my power to be by your side every day and night. No matter what demons haunt you in your sleep. We’ll get through this together, just like we’ve gotten through everything else up to this point. And hell, I’m sure we’re going to face more than we ever thought possible. You see how Violet is now, and she’s nearly a decade away from being a teenager. We can and will survive anything.”

A smile lifts at my lips thinking about her and the little family we’ve created. Part of me knows he’s right—that we’ll face down anything life throws at us. But then there’s part of me–

“Look, you can doubt all you want.” His words cut through and complete my thought at the same time. “But I know for certain that we’re in this for the long haul.” Turning my hand over in his, he strokes his thumb over the matching tattoos we got before asking Violet if she would take us on as her family.

Flashing me that drop-dead gorgeous smile of his, he states simply, “Because you’re my home. My forever. I’ve never been more solidified in my life than right here, right now with you and our sugar pop.”

Something in his words, in the way he says them, calms me. They’re a balm for my ragged soul, my frayed edges. Smiling back at him, I lean forward and gently press my lips against his. My hand goes to his jaw, loving the rough texture of his beard under my fingers. Gripping the back of his neck, I rest my forehead against his, breathing in his tenderness. “Thank you.”

“Can I ask you something, though?”

“Is this a bow in your beard?” Pulling the plastic barrette as gently as possible from his beard, I hold it in my hand for him to see.

He laughs, reaching up into the other side of scruff. “Make that two. Violet was giving me a makeover. She had just started on my nails before I heard you.” Holding his hand out to me, I see the baby pink polish splattered atop two of his fingers.

As if she knew it was her cue, Violet stands in the doorway, the nail polish in one hand and a big, sparkly bow in the other. “Are you two almost done in here?” Stomping her little foot, she waits expectantly for one of us to jump up at her command.

Beck stands from the bed, keeping his hand twisted together with mine. “On our way now, sugar pop.”

“Our way?” Feigning protest, I stay seated on the mattress. “I don’t think bubble gum pink is my color.”

“That’s okay,” Violet announces. “I have lavender, and blue. I even have teal. You can pick whatever color you want.”

“How can you argue with that?” Beck laughs, pulling me up from the bed.

Walking out of the room, with my hand twined in Beck’s and Violet bouncing lively in front of us, I start to feel the truth of Beck’s words from earlier.

I’ve never felt more solidified in my life ever.

Nightmares be damned. This is going to work. My family will stay safe.

There is no other option.

2 thoughts on “Prologue: On Higher Ground by Melissa Collins”