GREAT NEWS! Dax and Beck are back! And their entire story is now in one convenient box set!

Even better news: the box set is only 99 cents for the first few days!
WE ARE LIVE- 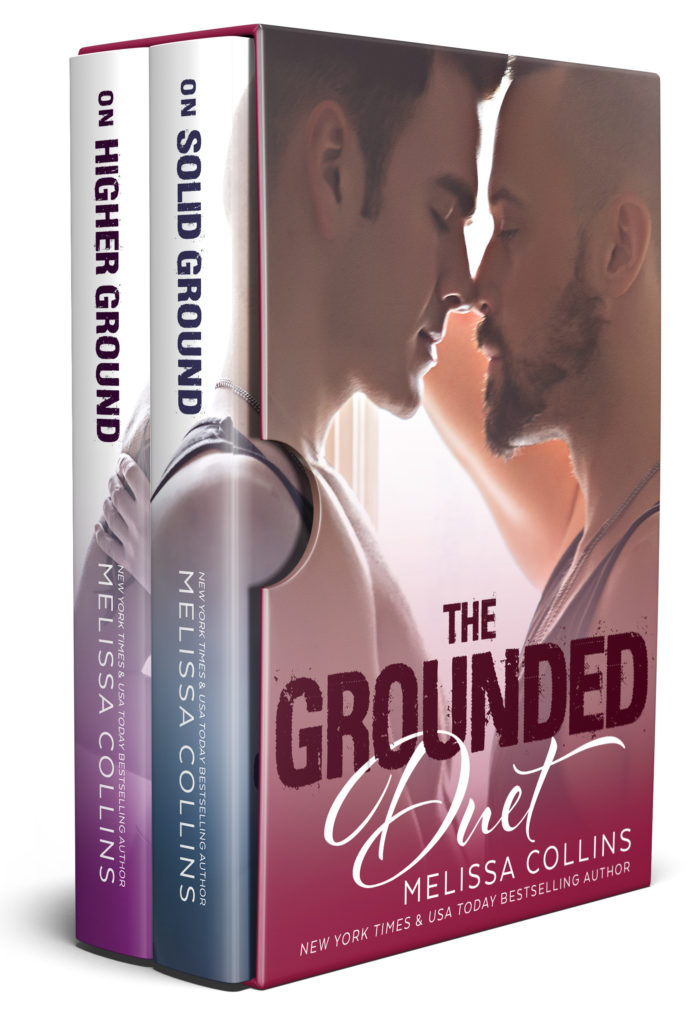 Follow Dax and Beck from their first meeting to their happily ever after in this boxed set of the bestselling titles On Solid Ground and On Higher Ground.

On Solid Ground
When Jacob “Dax” Daxton returns home from war, he has to fight a new battle – the one to find his place in the world. The man who normally has a clear path to victory surrounded by brothers in combat is suddenly lost and alone. After meeting Beckett Ridge, a bearded tattoo artist, Dax’s journey begins winding down an unexpected path.