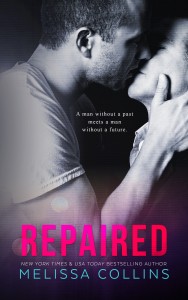 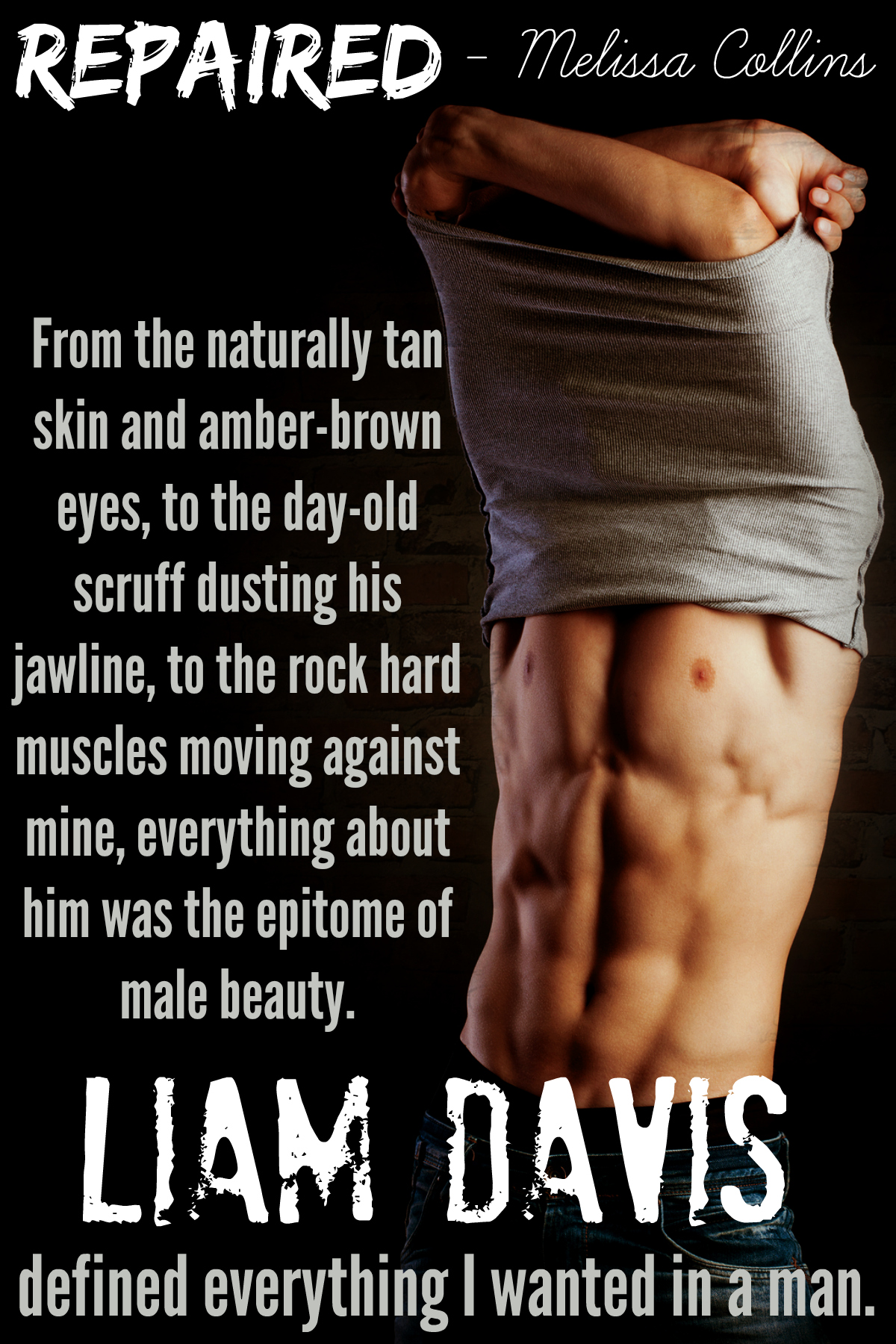 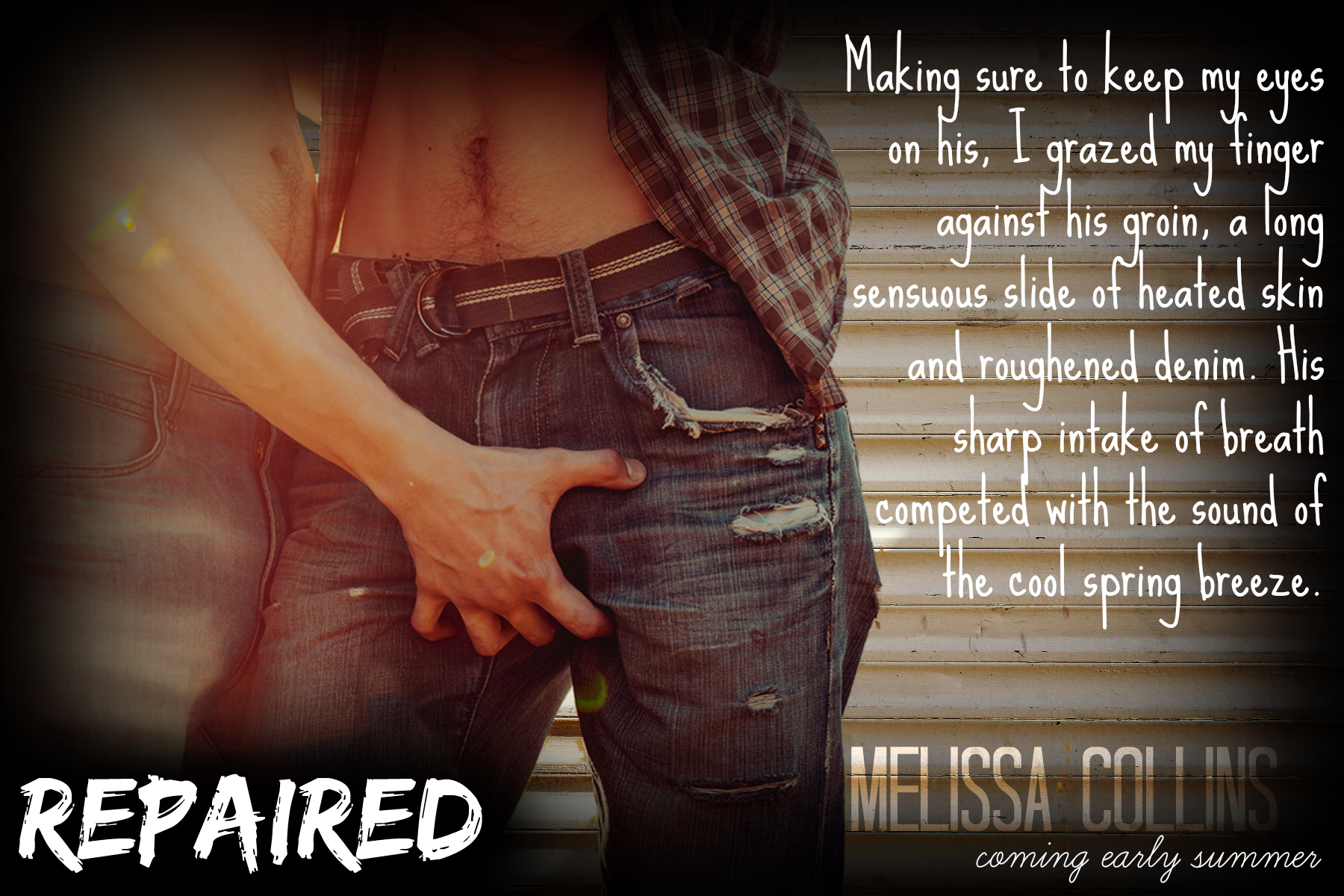 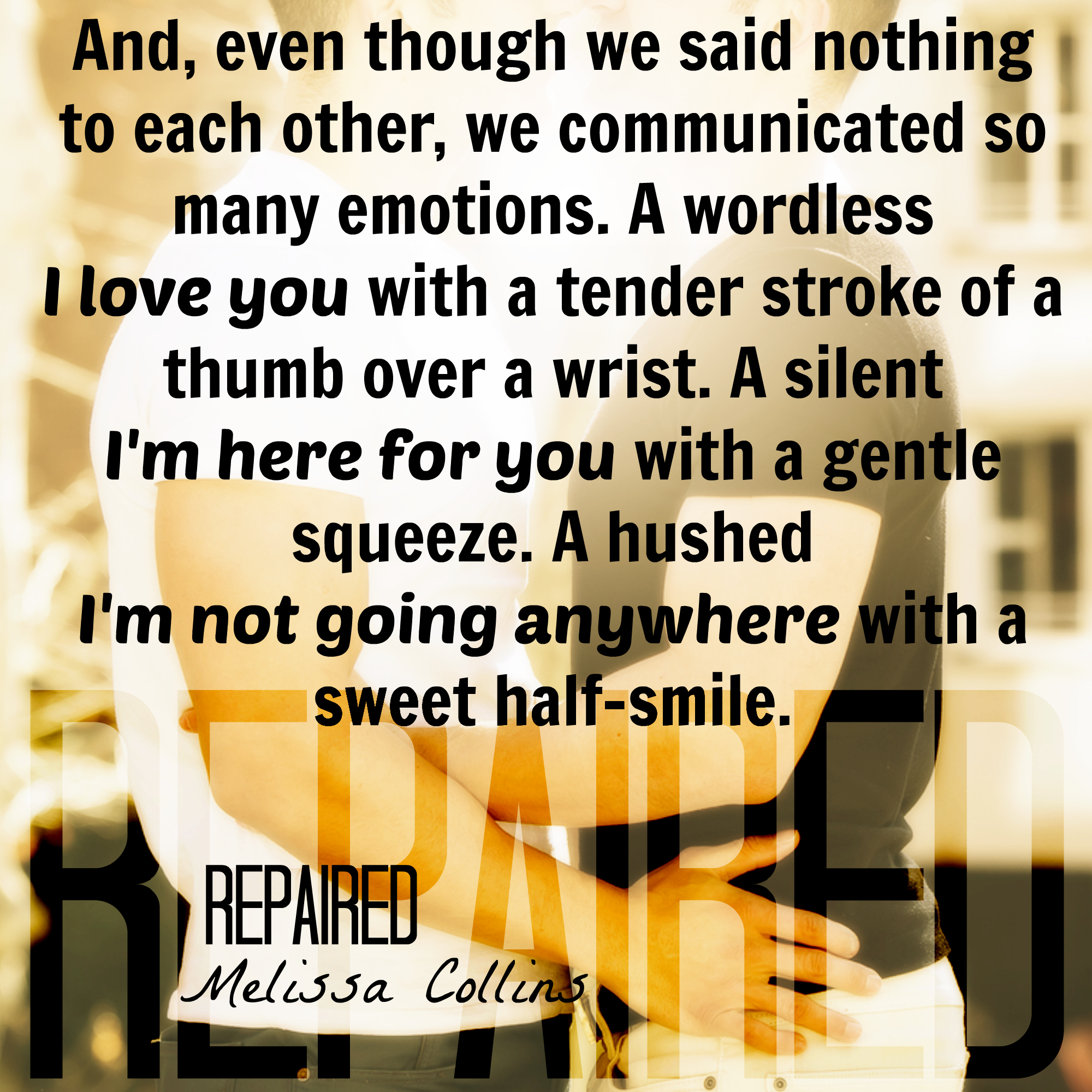 ADD TO YOUR TBR!