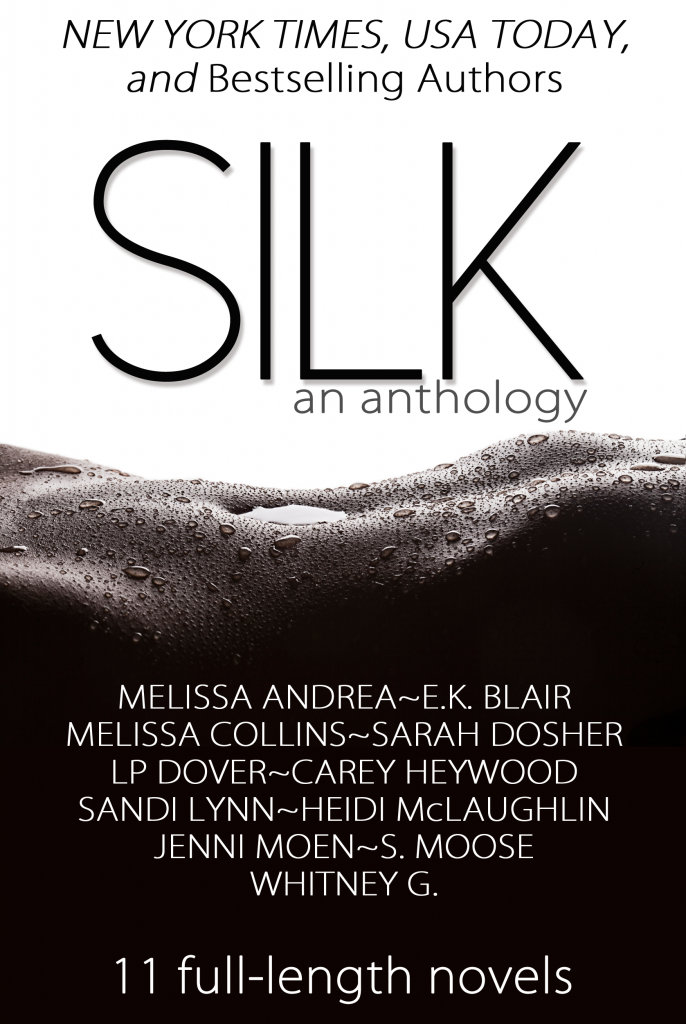 Eleven men who will be put to the test when it comes to love.

Find out their stories in these eleven, previously released, full-length novels about regret, revenge, forgiveness, and ultimately, love:

*Mature subject matter and not intended for those under the age of 17. 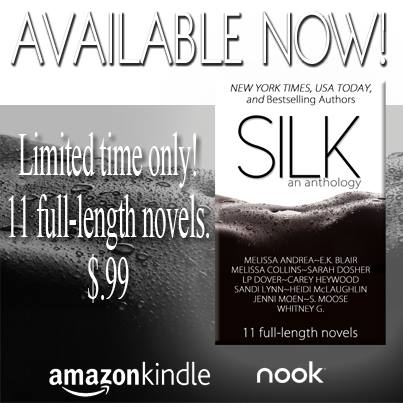